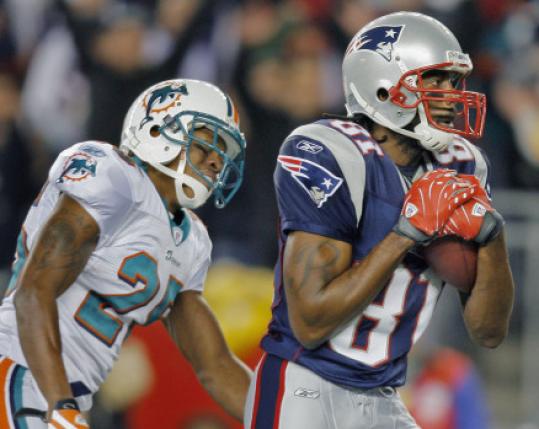 Since 2006, Will Allen has been a vital coil in the Miami Dolphins failing engine.  He has contributed to a defense that has been exposed for its lack of depth and especially weak secondary.  Looking at the salary that Allen is being paid, one would think that he would be doing more on the field to keep the passing rating of opposing quarterbacks down.  Maybe he does not even realize how much money has been going into his bank account, because he apparently has been ignoring the payment of commissions to his former agent, Tom Condon of CAA.

Will Allen dropped Condon and CAA for Miami-based Drew Rosenhaus.  He never paid CAA the commission that it deserved based on negotiating his four-year deal with Miami, which he contractually must pay even if he dropped CAA during the term of the agreement with the Dolphins.  Eventually, Allen settled with CAA and was supposed to pay $200,000 to the company, but he never held true to his word.

There may be a debate about whether an agent is needed for representation in contractual negotiations, but there is absolute no debate concerning the issue of payment once an agent is acquired.  Let this be a note to professional and soon-to-be professional athletes: If you do take an agent on board to represent you in the negotiation of your professional contract, be a man (actually, follow the law), and pay the commission.  As long as your agent did not breach his/her end of the agreement, no court is going to find that you should get off the hook from paying the small 3% commission to your NFLPA advisor.