Jonesin’ for some A-Rod 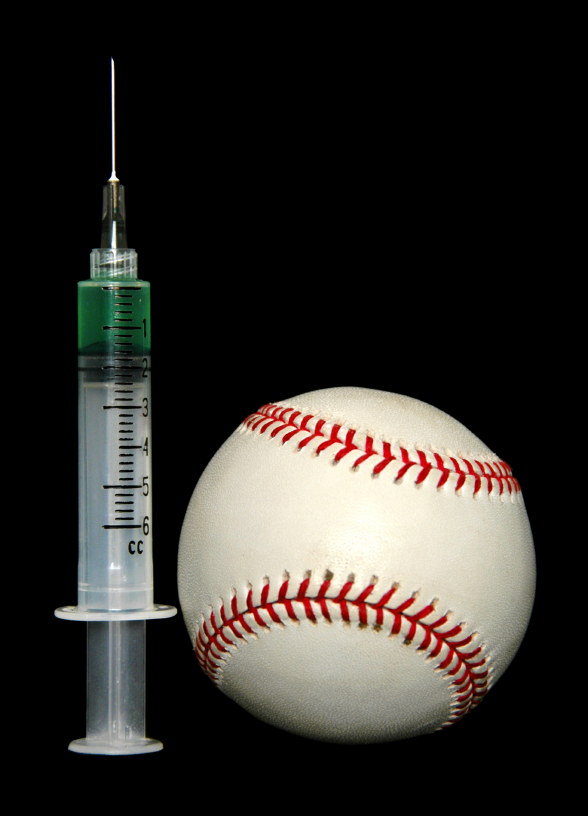 I am going to go ahead and throw something out there that I doubt will be viewed favorably by most of the Sports Agent Blog’s readers.

America’s fascination with sports is severely sick and twisted.

Set fire to the stake, assemble the tar and feathers and send me straight to the guillotine, for I have finally said it!  America has a sick and demented obsession with their sports.

And believe me loyal readers, I say this with full admission of my own dependent addiction to the games and players that fill the void and act as an escape from the realities of my life.  I mean isn’t that what all drugs are meant to do?  Fill the emptiness of one’s life while simultaneously giving a glimpse of happiness and offering momentary escape through synthetic pleasure?

So if that is the case, then by the sports fans own admission, we are all metaphorical drug addicts.  Addicted to the perfect game, the next score, the championship, the players, the idea of next year and ultimately the feeling that even though we give our all to being a fan, the simple act of being a fan cannot control destiny.  Yes, America, as mentioned above, our obsession is a sick and twisted love affair, and we are all hopeless romantics.

With that being said, if sports are our drug, then Alex Rodriguez is most defiantly our heroin.

The most dangerous, addictive and mysterious drug there is, users have been known to go into shock and withdrawal when they do not have it until it finally gives them that feeling of bliss when it is once again reintroduced into their system.  If this horrid account of addiction doesn’t describe the juxtaposition of the public’s desire and the media’s coverage of the embattled Yankee third basemen, then nothing ever will.

For the record, my knowledge of this drug does not exceed multiple viewings of the films Trainspotting, Pulp Fiction, and Requiem for A Dream, all great films which show the perverse side of this terrible affliction.  But the correlation is all the same.  In the same way a junkie cooks up and prepares his next hit, the sports fan secretly wishes and waits for A-Rod to make his next slip up so they can call and cry into their favorite radio show, type a hateful comment on their fan message board or create that perfect blog entry.  You know the one.  It’s filled with just the right amount of statistics, sass and hate that will hopefully be that magical post that finally gets you discovered!

Am I defending A-Rod’s actions?  Absolutely not.  What he did was deplorable and an insult to the game of baseball.  I don’t care if this was the “culture of the time” in Major League Baseball,  Alex should have known that his raw talent and natural ability would be more than enough to break a plethora of records and walk right into the halls of Cooperstown.  If that wasn’t reason enough then he should have known that these drugs were illegal under federal mandates of the United States of America which Congress banned with the implementation of Schedule III of the Controlled Substances Act in the Anabolic Steroid Control Act of 1990.

Plain and simple, A-Rod was wrong.  He tarnished his legacy as well the purity and sanctity of the game of baseball.  Of all the steroid users, abusers and accusers, this admission in particular, is going to be the hardest to swallow as Alex Rodriguez represented the exception.  His superhuman statistics in conjunction with the pace that he has acquired them gave us hope that there was actually someone out there who could have achieved these things naturally and by the grace of G-d.

But this isn’t just one of your run-of-the-mill baseball players, this is the superstar of all superstars.  This man is so transcendent of the game of baseball that his divorce, celebrity dating habits and exploitations with muscular, Canadian strippers get front page coverage on several different days.  Predicted to not only surpass the home run record, but completely obliterate it, this is a man who can cause a 2 day discussion on the merits of saying “HA!” while rounding third base and draw merciless mockery after attempting to slap a ball out of a glove.  I MEAN, THIS IS A MAN who could quite possibly go down as the greatest right handed hitter in the history of baseball, but whose accomplishments, stellar play and unprecedented work ethic go overshadowed causing an entire stadium to boo because he decided to take his shirt off on a nice day while playing with his daughter in Central Park…

If a shirt can cause that much disdain and unwarranted discussion in the A-Rod crazed,  infatuated eyes of the public, he will never be able to publicly survive a steroid scandal.

And even though he has come clean and apologized, the fact that the American public has been nothing less then obsessed with this man since 2001, will only add to the scrutiny he will receive. From the talking heads on ESPN to the college kid blogging in his dorm and even to the housewife chatting it up with her girlfriends over a game of Mahjong, The Sports Nation will find their next fix in their addiction to A-Rod by knocking him off the proverbial pedestal.

This past Monday on his blog, Peter Abraham jokingly insinuated that Alex Rodriguez could single handily save the doomed newspaper industry.  He certainly has a point.  As long as A-Rod continues to live and breathe on Planet Earth, the masses are going to want to read articles on him using up too much oxygen.

It’s A-Rod’s world and we are all just addicted to it.  Am I a hypocrite for writing this and feeding into the very same issue I lampooned?  I sure am.