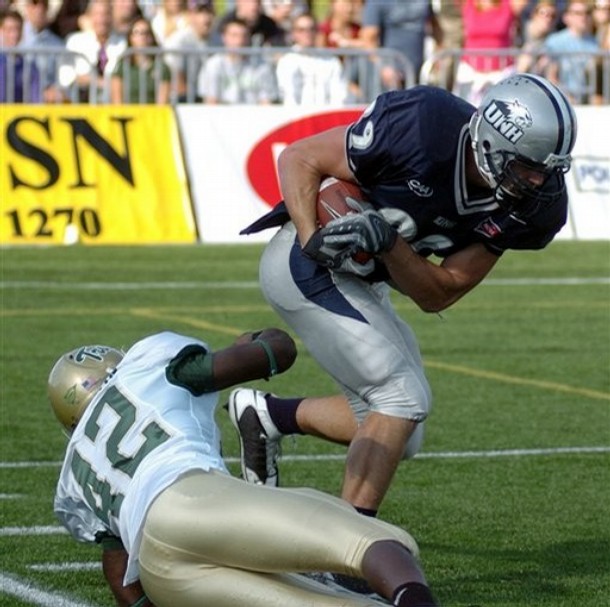 Perhaps my twisted joke should be laid to rest.  Scott Sicko, formerly known as the tight-end who passed up the opportunity to play professional football due to the fact that he did not want to play if he went undrafted, has now had a change of heart.  An agent at National Sports Management has informed me that Sicko is still under contract with agent J.R. Rickert, and that Sicko has now signed with the team that expressed the most interest in him after the draft, the Dallas Cowboys.

Who knows – maybe this site’s write-up in conjunction with many others across the internet served as an impetus to make Scott Sicko re-think his decision.  Again, I have no problem with his reasoning.  My qualm is with how it seemed to come completely out of nowhere, to the surprise of his advisors.

Apparently, teams other than the Cowboys were still interested in Sicko after he made his statement, but the team that will have the honor of bringing Sicko in is the Cowboys.

As a rough estimate, how much do you feel was invested in this player before the draft, and leading up to it.

Totally my guess, but probably around $4k.

Thank you. Now, how much would you estimate was invested in Tim Tebow, in comparison to Siko. I would imagine there would be a substantial difference.