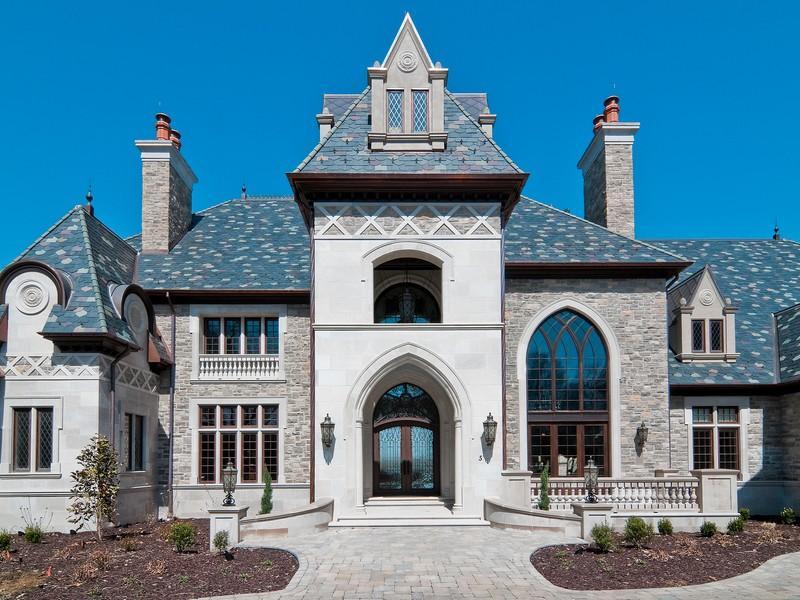 Last year, sports agent Harold Lewis purchased a $27 million mansion for a relative bargain price of $4.75 million.  Lewis eventually filed a lawsuit against the former owner of the mansion for failing to include a fountain, dining room furniture, and some home appliances and electronics after the home was purchased.  The lawyer who negotiated the sale of the home to Lewis stated that Lewis’ lawsuit “is completely without any merit whatsoever.  If he does not withdraw it immediately, we plan to ask the court to sanction both the buyer and its law firm that filed the law suit.”

However, there will not be any hearing on a motion to sanction Lewis and his attorney.  Lewis and the former owner of the home have settled the lawsuit out of court.  According to the St. Louis Post-Dispatch, the settlement agreement does not entitle Lewis to any money or the fountain, dining room furniture, home appliances, and electronics he originally demanded.