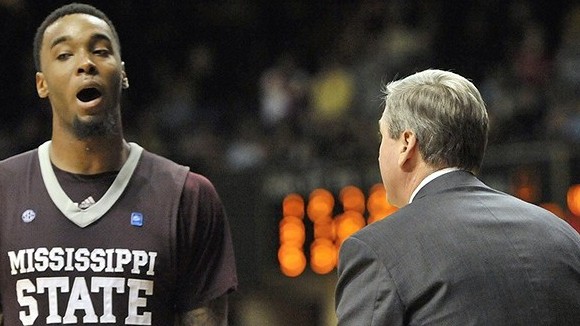 Basketball agent Terrance Doyle graduated high school in 2002, which means he is likely still in his 20s. But you would not be able to tell based on the client list he is amassing. Doyle and his company Veritas Venture Group represent Orlando Magic guard Von Wafer, along with quite a few D-League and international players. They have also picked up a couple of recent student-athletes, including Syracuse’s Scoop Jardine and most recently Mississippi State Junior forward Arnett Moultrie.

Doyle signed Moultrie two days ago. DraftExpress.com currently projects Moultrie to be a late first round pick and says that he is the 4th best Junior in the country. NBADraft.net thinks Moultrie is a lottery pick, and thinks that the Detroit Pistons will select him with the #8 pick overall. The 6’11 forward could easily play the center position in the NBA. He averaged over 10 rebounds per game in his Junior season.

Without a doubt, more veteran agents will be keeping an eye on Terrance Doyle. The young agent is catching the attention of many people who have been in the business for quite some time.