On To The Next One: Arnett Moultrie 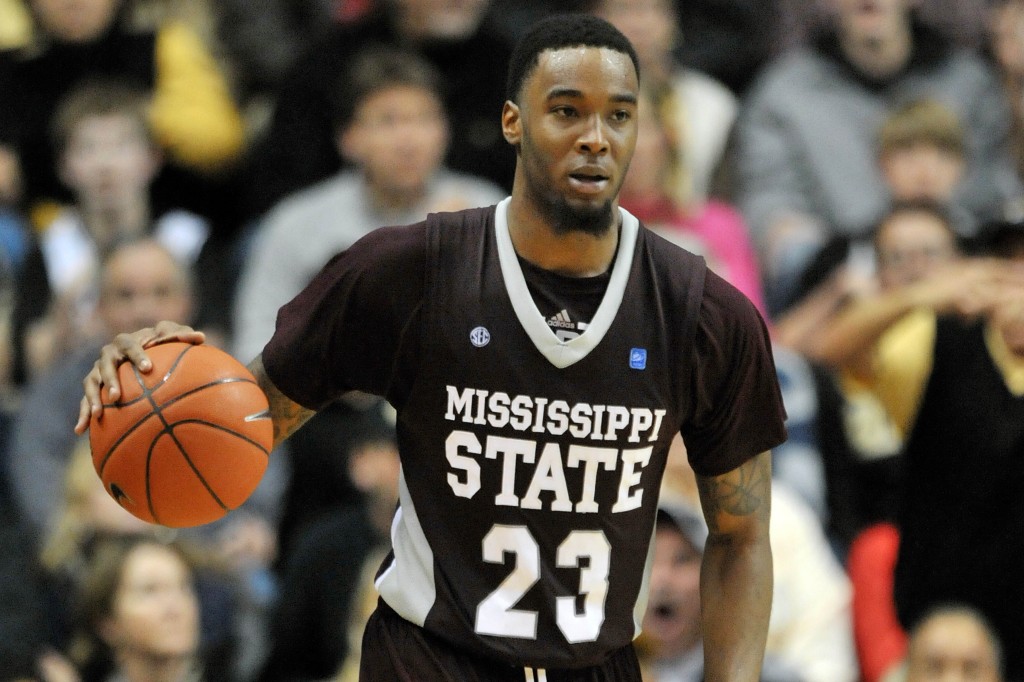 Young basketball agent Terrance Doyle attracted a lot of attention after signing Syracuse’s Scoop Jardine and former Mississippi State forward Arnett Moultrie. Jardine has a shot of playing in the NBA and Moultrie will very likely be playing at the highest level in the United States.

Unfortunately for Doyle, both signings were short-lived. Jardine left him and signed with Tony Dutt and Rival Sports Group. Moultrie moved on to Derek Lafayette, whose sole NBA client is Josh Howard.

It has certainly been an up-and-down year for Doyle. He signed the two guys he wanted and says that he lost both for reasons out of his control. But he certainly learned a lot in the process. Doyle will be someone to keep a close eye on leading up to next year’s NBA Draft.