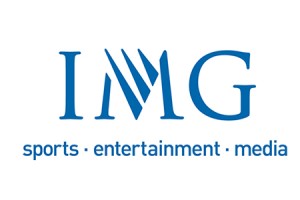 Six months after the global conglomerate, IMG, was acquired by William Morris Endeavor, it’s now planning to cut 100 employees from its staff across the globe.  WME staff won’t be affected while the layoffs to IMG will span all of its divisions.

According to Variety, “Those in business, administrative and financial jobs that are redundant with posts filled by existing WME executives will be vulnerable.”  IMG conducts business in sponsorship, marketing, event promotion, media rights and talent/athlete representation.  Private equity firm Silver Lake paid $2.2 billion in the merger earlier this year, and it was expected that cost-cutting decisions would need to be made in the near future.

WME-IMG co-CEOs Ari Emanuel and Patrick Whitesell issued a memo earlier this week, stating in part,“…These decisions aren’t easy, but they are necessary for us to best position IMG for future growth and success.  These changes will allow us to more effectively invest in our future through acquisitions; to re-allocate our resources to high-growth businesses; and ensure we realize our full potential across WME-IMG.”

This summer, it was reported was there would be roughly $150 million in additional cost-cutting maneuvers by WME, something it promised the banks as part of the acquisition of IMG.  It looks as though the layoffs could be a component of that agreement.