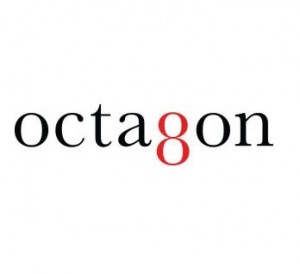 Octagon Worldwide* has announced the promotion of Aykan Azar and Matthieu Fenaert to Co-Managing Directors of Octagon Brazil as the company prepares for the 2016 Summer Olympics in host city Rio De Janeiro. In 2014, Azar and Fenaert helped Octagon market its most successful FIFA World Cup to date by signing a record breaking six official sponsors.

President of Octagon Americas, John Shea, said Azar and Fenaert “are leaders in our industry and are trusted by clients, rightsholders, and their team alike.” Shea believes Octagon’s presence in Brazil will thrive under its new Managing Directors when he added, “[t]he recent client wins and success of the FIFA World Cup campaigns are a testament to the experience and leadership we know Aykan and Matthieu bring to their new roles”.

Octagon also announced that it will be representing Cisco, Estacio, and Skol in their roles as official sponsors of the 2016 Rio games.