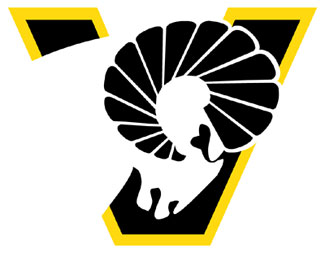 Virginia Commonwealth University is only the 3rd team in the history of the NCAA Tournament (since it was expanded to 64 teams in 1985) to have made it to the Final Four as a #11 seed.  The other 2 are Louisiana State University in 1986 and George Mason in 2006.  I had the pleasure of watching George Mason eventually suffer defeat to the eventual National Champion Florida Gators.  Back to VCU.  What kind of recent professional talent has the school molded in the past?  VCU has had 2 solid players come out in the past 2 years.

This year’s crew from the Colonial Athletic Association does not have anyone who just blows you away, but they play excellent team basketball.  One player to keep an eye on is Jamie Skeen, who transfered to VCU from Wake Forest after his sophomore season.  He put up 26 points against the Morris twins of Kansas, and certainly sees his stock rising going into the Final Four match-up against Butler.  I have no guess as to who Skeen may pick as his agent after the Tournament.