One of the mega sports and entertainment agencies recently landed one of the more recognizable basketball names of the 1990s in former Chicago Bulls star, Scottie Pippen.  Pippen has signed with Wasserman Media Group and its Vice President of Broadcasting, Debbie Spander.

“Most in the sports business community recognize Wasserman for representing over 1,200 athletes worldwide, including 55 active NBA players,” Spander said to SportsBusiness Journal.  “I joined Wasserman in 2012 to head its Broadcasting division, which provides a seamless transition for former athletes to stay involved in the game.  We also represent career sports broadcasters and multimedia sports journalists.  We are thrilled to add NBA legend Scottie Pippen to our growing roster of broadcasters and media talent.” 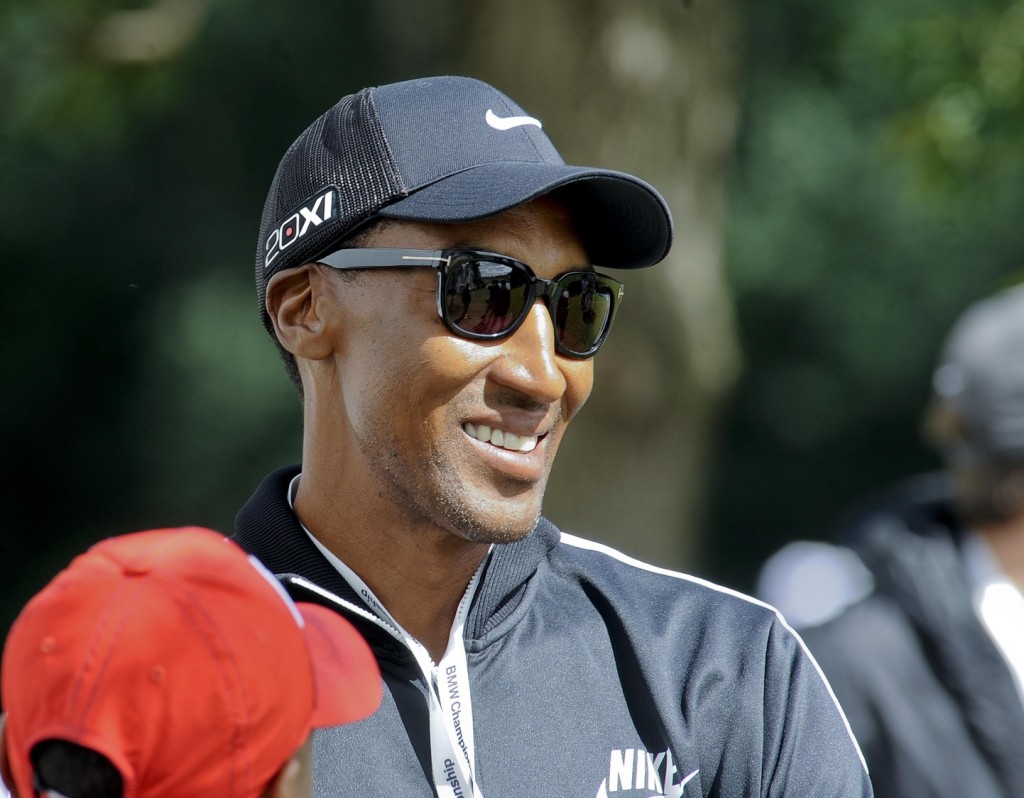 Spander said that Wasserman is currently looking for national media and marketing opportunities for Pippen, with discussions having taken place with a number of networks.

“Scottie is a global basketball icon who has lasting value in the marketplace,” Spander said of the six-time NBA Champion.  “Wasserman is working with Scottie to help him maximize his brand and to stay connected with the game in Chicago, throughout the United States and globally.”