Breaking Down The Harry Kewell Deal 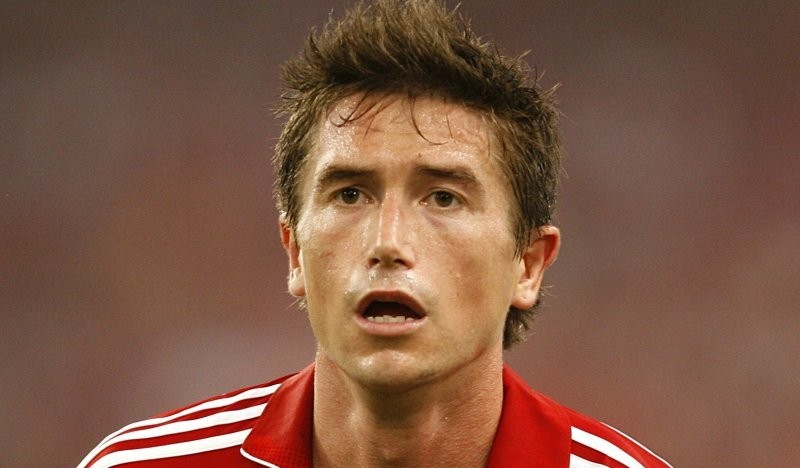 After what seemed an eternity, Australian’s superstar Harry Kewell has finally signed for Melbourne Victory. In what is a massive coup for the A-League, the Socceroo has decided, at 32, that the time is right to come back to his home.

But his deal is a lot more complicated than your standard contract, and sets quite the precedent. Whilst no exact terms have been released by either side, several media outlets have reported the following terms:

First and foremost, the Football Federation of Australia (FFA) is paying Kewell $500,000 per year. It is not uncommon for leagues to pay a portion of a player’s salary (See the AFL). However, Kewell had his image rights clause amended. Instead of the A-League holding all rights over the use of his image, it can only use his image in situations where it doesn’t conflict with his sponsors. No doubt the FFA won’t be happy with this, but it still leaves some wiggle room.

In terms of his Melbourne Victory deal, it is understood he will be receiving a base salary with heavy incentive clauses tied into the club’s revenue. Harry will receive 70% of any monies generated from him being at the club. The way this will be distinguished is by using last year’s figures. This includes areas such as memberships, gate receipts and merchandise.

So looking at these figures, one can make some assumptions. The membership figure pre Harry Kewell was hovering just under 10,000. Now that Kewell is at the club, the phone has been ringing off the hook for new memberships, with the entry level for an Adult being $190. It is not out of the question that Harry will bring in between 7000-10000 members, putting his cut at around the 1.1-1.3 million dollar mark.

In terms of attendance, Melbourne Victory averaged a little over 15,000 a game last year. Taking into account that a) 7-10k members won’t need gate tickets and b) most of the games are played at a 32,500 seat stadium, it is possible that the attendance may rise to 25-27k a game, with the bigger games attracting 40k. The bigger games are played at the roughly 53,000 seat Etihad Stadium. There are 14 home games this season. If he plays every one of them, and the gate increases by an average of about 12,000 a game, he could be looking at a figure over $1.5 million.  With more memberships comes more jersey and general merchandise sales, which Harry will receive a percentage of as well.

Adding all these factors up, it is quite possible that Kewell may make over $3 million in the first year, with a slight decline in the following two years. This would still equate to a higher pay packet than what he would receive overseas. However, there is the possibility that this groundbreaking deal could backfire and he ultimately could receive less than what he is worth.

The A-League itself is a pretty big winner too. With the caliber of players such as Harry Kewell and Brett Emerton returning home, it gives them quite a bit of leverage when re-negotiating its TV rights deal, which is due to expire in 3 years.

However, it’s the precedent that has been set which is a concern to some. While there is no one near as marketable as Harry Kewell in the realm of football in Australia, what’s stopping an international star from commanding the same deal? When players can command this sort of revenue sharing deal, it can leave clubs in financial turmoil, struggling to pay for other expenses after the star has taken his cut.