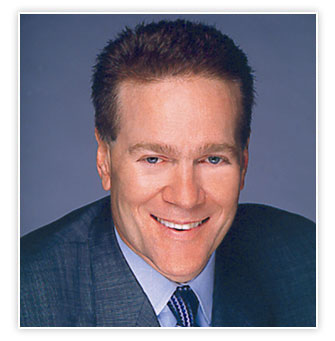 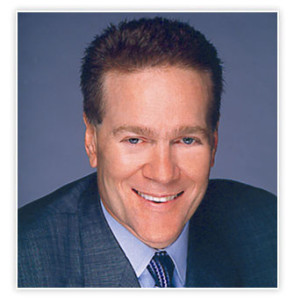 Ralph Cindrich has been a part of landmark cases during his storied career as a sports agent.

If you do not know Ralph Cindrich, you should. Ralph is a former NFL player turned sports agent. Mr. Cindrich was drafted by the Atlanta Falcons in 1972, and spent four seasons in the NFL. After his football career, Mr. Cindrich attended South Texas College of Law in Houston, Texas. During law school, Ralph opened up his own sports agency titled “Cindrich & Company”. He has represented over 27 pro-bowl players and 20 first round draft picks over his career. He operates his own law firm and is licensed to practice law in Pennsylvania and Texas.

Sports Agent Blog reached out to Ralph to pick his brain on his past experiences and to get his opinion on the agency world today.

Benjamin: Have you always had your own agency?

Ralph: I always had my own agency, but I had a joint venture with IMG for 30 months. I was always an independent contractor so I still had a lot of control. At one point I had 80 active clients.

Benjamin: Do you believe law school has helped you with your sports agency?

Ralph: Is it absolutely necessary? No, you have to be a bright guy. There have been a lot of excellent agents who have not been attorneys. But you can’t, in my opinion, ever do a landmark case. And landmark cases are one’s that have never been done before. I can lay claim to four or five of those depending on how you look at it. All of those landmark cases required decisions right at that time where you had to tie in attorney skills.

Benjamin: Can you give us an example of one of your landmark cases that involved such skill?

Ralph: I did the Blind Side contract with my client Will Wolford, which created the Wolford rule. The contract guaranteed that Will Wolford, left tackle, would remain the highest paid player on the Colts’ offense for as long as he played on it. That was specific language.

Benjamin: What are you most proud about over your career?

Ralph: If there is anything I am proud of over the years it is my reputation. I have never had anybody ever call out a misrepresentation or fraud of any type on my behalf. Nor have I ever been alleged of breaking a dumb-ass NCAA rule.

Benjamin: Do you think that agents should have to go to law school and/or be a licensed attorney?

Ralph: No, only because of over regulation and over government and we have too much of that now. Let people have a choice.

Benjamin: Do you think a non-attorney agent has an advantage over an attorney-agent because of the ethical standards that attorneys have to abide by?

Ralph: Absolutely, unequivocally, without question. It starts from the first contract. These rules are so silly, for instance, North Carolina for example, where you can’t meet with an agent until after the season. Well look, jag off, they already have agents. You want to know why? Because the NFL puts the pressure on them to get ready for the NFL Combine right after their games, and they do not have time to properly seek an agent.

Ralph is currently authoring a book about his experiences and opinions on related matters. So be on the lookout for the book very soon. Sports Agent Blog thanks Mr. Cindrich for his time.